By Alexander McNamara
and Matt Hambly

Orcas (orcinus orca) are aquatic mammals that can grow up to 8 metres in length, with a dorsal fin that stands up to 1.8 metres tall. But despite being commonly known as killer whales, these intelligent apex predators are actually the largest member of the dolphin family.

Highly intelligent, orcas can live in a variety of marine environments all over the world, adapting their diet and hunting habits to better suit their surroundings. It’s not just their appetite that changes, either, they communicate in distinct ‘dialects’, and animals from different populations don’t often interbreed. This makes them the only known non-human species whose culture shapes evolution.

Animals suffer from motion sickness, too 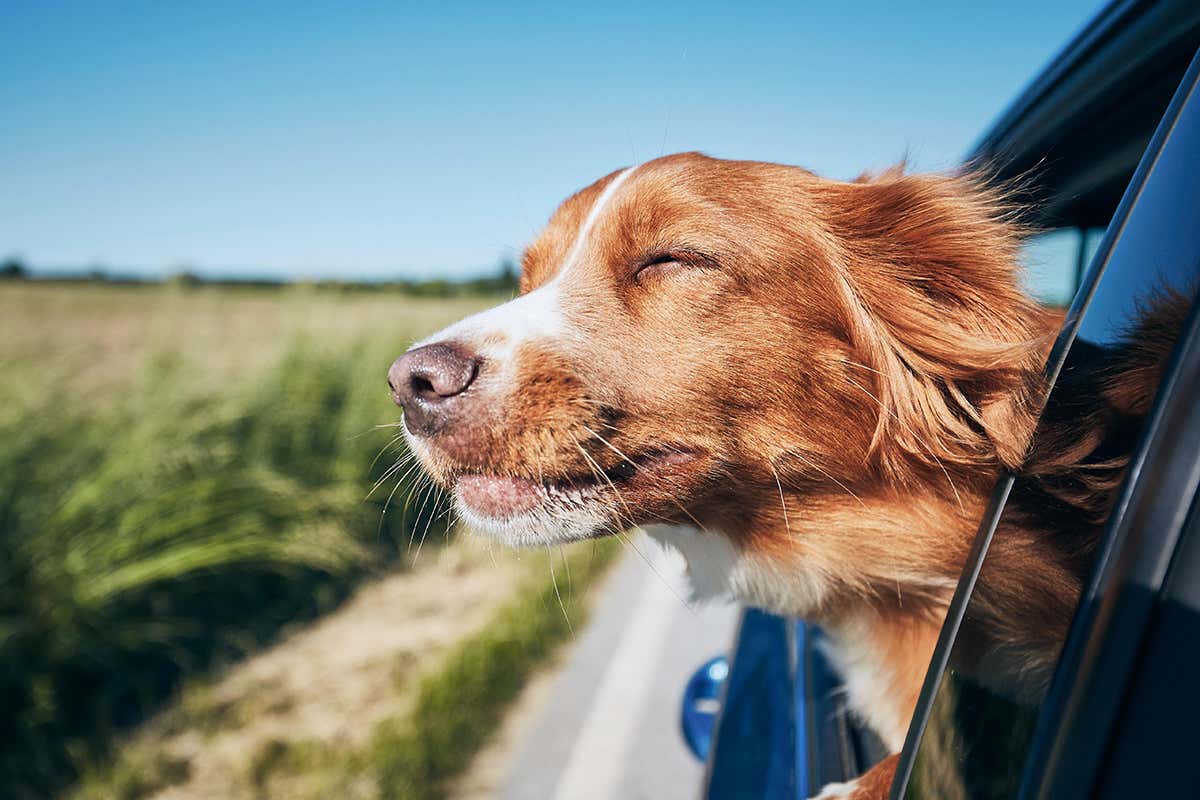 Motion sickness, the feeling of nausea associated with certain movements, affects about one third of people. Although we don’t know the exact cause behind it, we do know that it has something to do with the vestibular system – the delicate structure deep inside the ear responsible for balance. This means that any creature with such a system is susceptible to motion sickness, and that includes cats and dogs.

Saturated fat may not be as bad as we thought

Mainly found in animal products such as meat, milk and eggs, saturated fat is one of two broad groups of fats in our food, the other being “unsaturated”. Although it is just as calorific as unsaturated fat, saturated fat is thought to be worse for our health because studies have linked higher consumption with a greater risk of heart disease.

However, some recent research has questioned whether saturated fat is as harmful as claimed. It appears people who follow low-carbohydrate, high-fat diets for weight loss and therefore tend to eat more saturated fat, do not see their cholesterol levels soaring and nor do they have more heart attacks.

Still, health advice from the NHS suggests we should eat less red meat, drink skimmed milk and use vegetable margarines instead of butter.

More on these topics: